13.7 billion years ago, the universe erupted into being from an almost infinitely small point. It was the beginning of the Big Bang, an ‘explosion’ that continues to expand the universe to this day.

But parts of this process remain a mystery to physicists. The key lies in understanding the mysterious substance ‘dark matter’ which is spread throughout the universe. With this mystery solved, physicists will be able to predict the future of the universe… and it’s one of three things:

Infinity Newsletter summarises news from the world of science each week. Subscribe free.

Congrats to @odeweaven for winning this fortnight’s photography competition. She submitted a photo of a rock covered in dendrites, which are a type of crystal that look like they’re alive!

The Supreme Court of the United States ruled that the Environmental Protection Agency does not have authority to regulate power plants’ carbon emissions, in a massive blow to the climate movement. 🔗 Link

In serendipitous timing, a new report from the European Environmental Agency has estimated that 10% of all cancers in Europe are caused by pollution 🔗 Link

An update on the James Webb Space Telescope. Its first photos will include the ‘deepest image of our universe’ ever taken. 🔗 Link 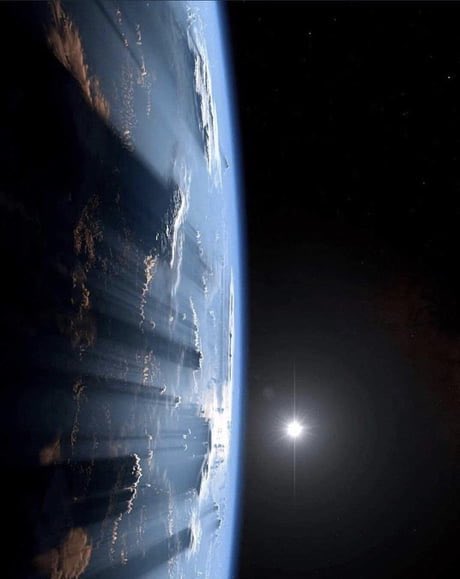 🦁 Animals This clip shows you how a rattlesnake rattles. You may think that a rattle makes sound like maracas, but it’s totally hollow. It makes sound with its special structure
Posted by Pasargad

🐠 Aquatic Life Gorgeous but I would still panic
Posted by NotTheYounglins

🦖 Ancient Life A whole baby woolly mammoth has been found frozen in the permafrost of north-western Canada – the first such discovery in N. America. The mummified ice age mammoth is thought to be more than 30,000 years old. It was found by gold miners in Yukon’s Klondike region on June 21, 2022.
Posted by doesnt_matter_1710 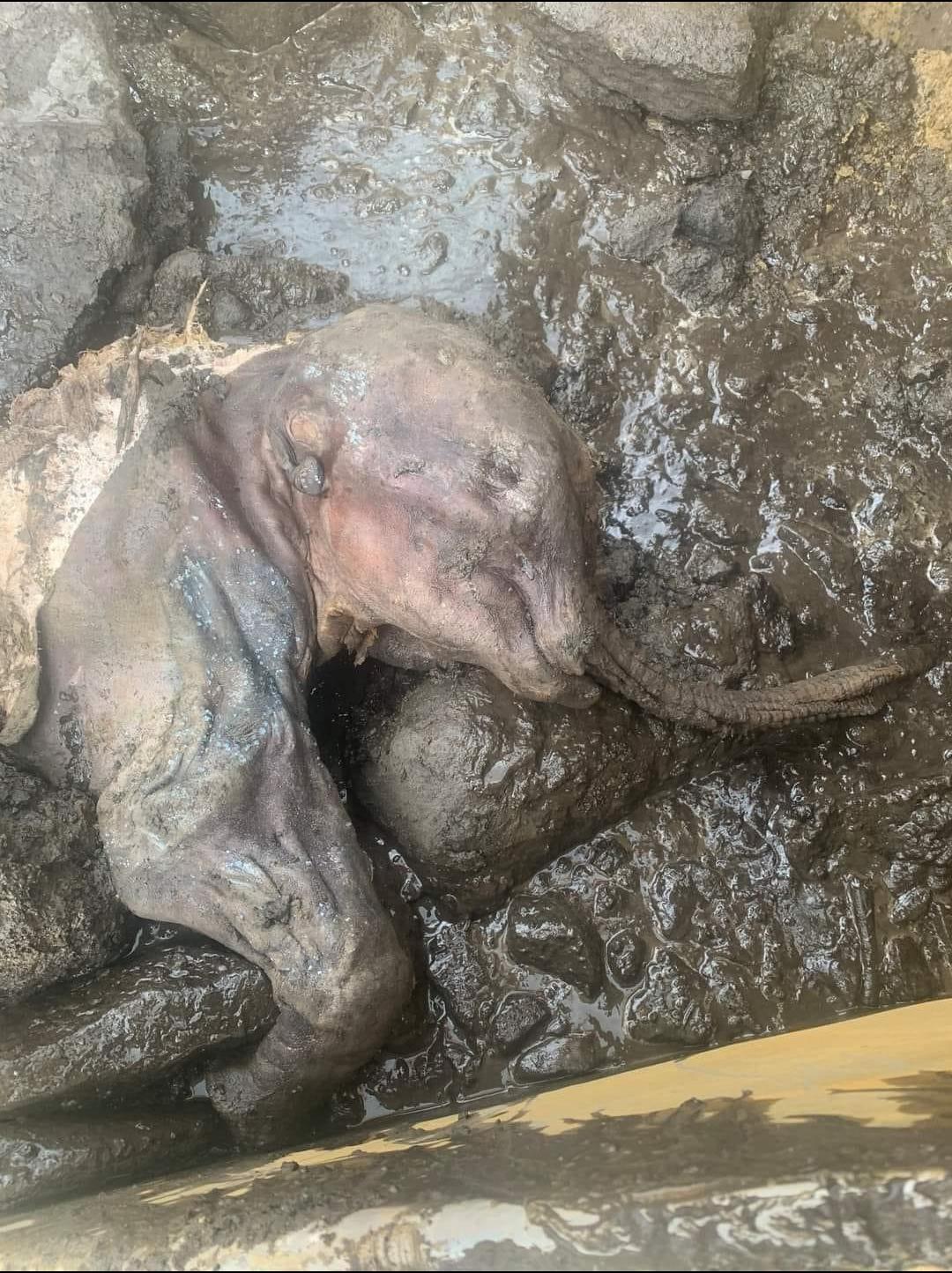 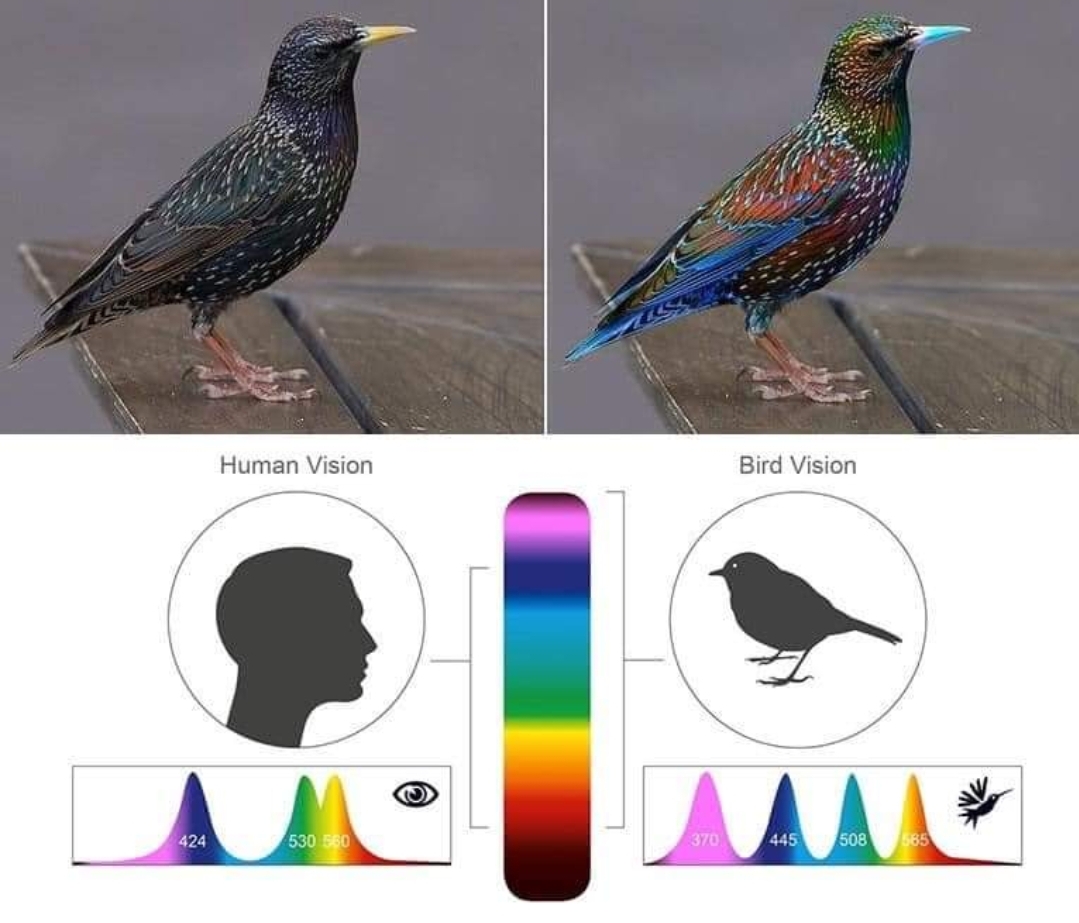 If rationalism is to govern the world, it must consider the religious needs of the soul. Catholicism (perhaps all religions) survives because it appeals to imagination, hope, and the senses; because its mythology consoles and brightens the lives of the poor. It wins converts from souls wearied with the uncertainty of reason and fear of political disorder.

Will and Ariel Durant, The Lessons of History