Get thousands of the best documentaries from just $2.99 a month. Start here!

Welcome to the 1 year anniversary edition of our newsletter! It also coincides with Earth Day, and we’ve had a bunch happening this week to celebrate.

We’ve run our first photography competition, which is designed to get people outdoors with a discerning eye and to reward them for doing so. Congrats to our first winner 🦉ᛒᛊᛊᛒ🦉!

Also, we’ve got a new streaming channel; the ‘🥾・Outdoors room’. It’s a place for our community to go on live stream adventures together. We’ve done a few bush walks so far, and with many more to come.

Jupiter’s moon Europa has long been an enticing target in the search for life outside Earth. The trouble is its water is trapped below 30kms of ice. But new clues suggest that its ice formations resemble those found in Greenland, where water is regularly found much closer to the surface. So a mission to Europa to find life may be much easier than expected. 🔗 Link

Scientists have found the oldest known reference to the aurora borealis. In an ancient Chinese text dating back to the 10th century BC, a ‘five-coloured light’ was described in the northern part of the sky. 🔗 Link

🦜 Birds Mother bird uses her beak to ‘sew’ a canopy out of leaves to protect her eggs.
Posted by 5_Frog_Margin

🐠 Aquatic Life The White-Spotted Pufferfish, known for its courtship display which involves creating large, geometric circles in the sand.
Posted by freudian_nipps 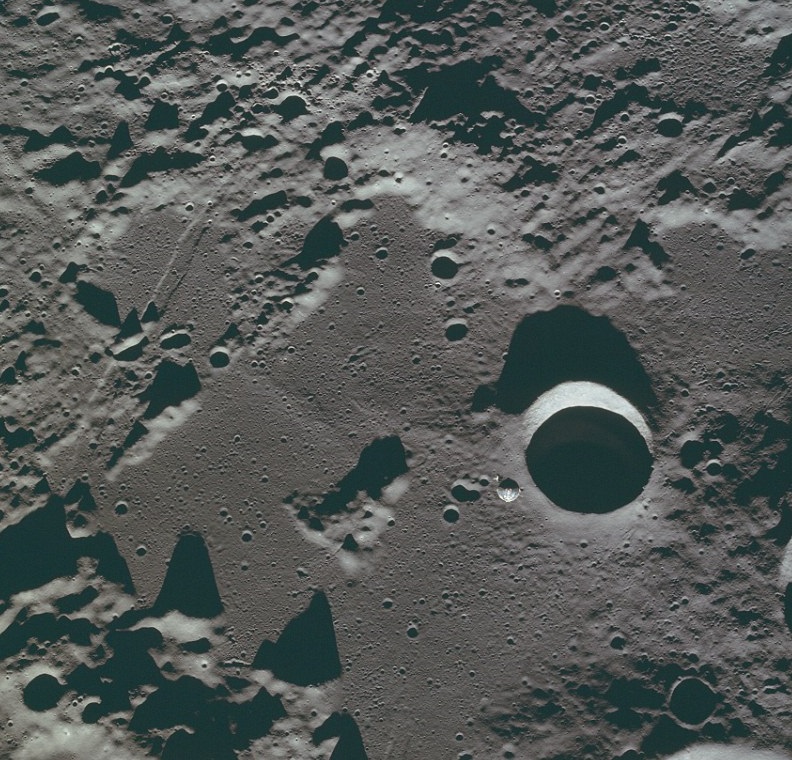 Stars and glowing dust between constellations Ophiuchus and Scorpius, from Australian Astronomical Observatory.
Posted by discover_earth 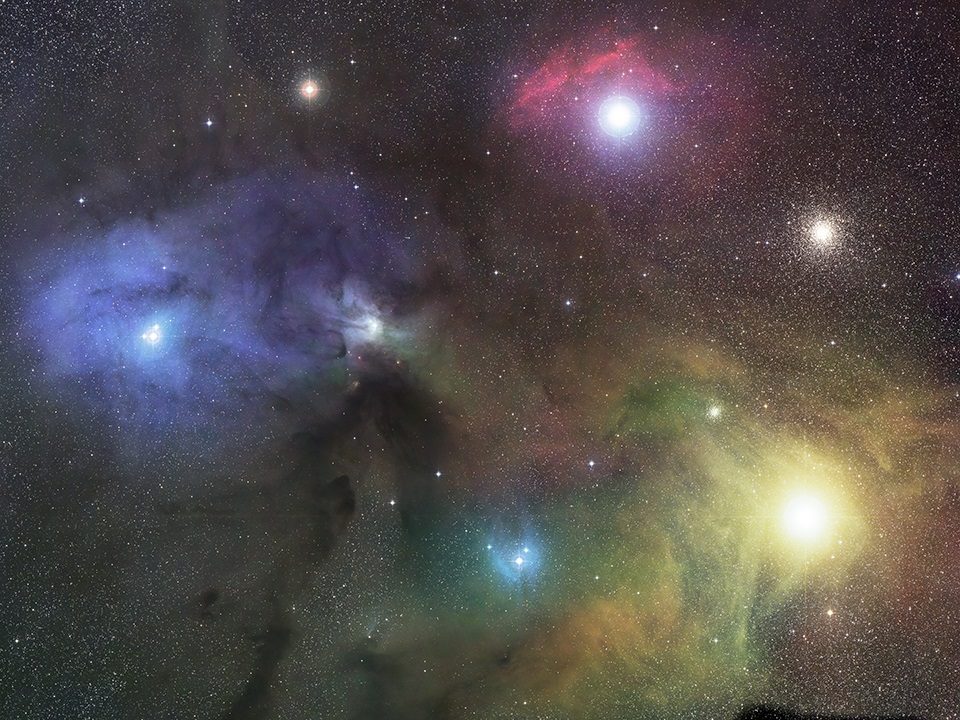 Life under the microscope – an unidentified worm.
Posted by sadness combat braille art

The winner of this week’s photography competition, “Take a great photo of something purple” was this flower that looks like an exploding star.
Posted by 🦉ᛒᛊᛊᛒ🦉

As a result of a thousand million years of evolution, the universe is becoming conscious of itself, able to understand something of its past history and its possible future. This cosmic self-awareness is being realized in one tiny fragment of the universe — in a few of us human beings.

Perhaps it has been realized elsewhere too, through the evolution of conscious living creatures on the planets of other stars. But on this our planet, it has never happened before.