Get thousands of the best documentaries from just $2.99 a month. Start here!

More streaming events this week! Tune in to our Discord on Friday/Saturday to watch some sci-fi movies and more Attenborough docos together.

Scientists have trained an algorithm to predict what emotion a pig is feeling based on its grunts and squeals, to 92% accuracy. With the right data, it could be trained on other animals too. 🔗 Link

A new fossil has revealed that a reptile from New Zealand (the ‘tuatara’) has been unchanged for 190 million years, and may have crawled through the undergrowth alongside our shrew-like mammalian ancestors. That’s just short of evolution’s king of the philosophy of “if it’s not broke don’t fix it’; the crocodile. 🔗 Link

Pollution from agriculture, septic tanks, urban runoff and other sources has killed the seagrass that Florida’s manatee population lives on during winter months. So people have fed them… 55 tons of lettuce. The least we could do is also give them tomato, mayo, and veggie patties on some sesame seed buns. 🔗 Link

Octopuses are adapting to the litter in the ocean. Photos from citizen scientists have revealed they’re using it for camouflage and nesting 🔗 Link

You share a planet with this alien creature! The Hammerhead Flatworm.
Posted by discover_earth

🐠 Aquatic Life A small-spotted catshark (Scyliorhinus canicula) in its eggcase. It must keep moving in order to breathe
Posted by coconut_truck

We live in a world of change 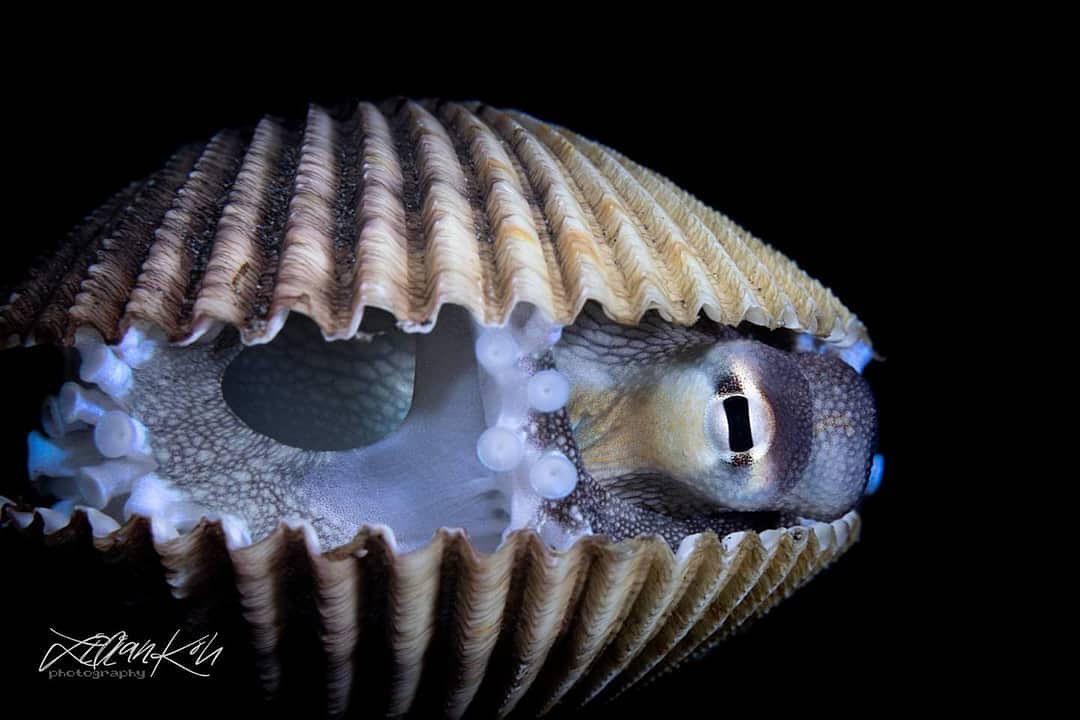 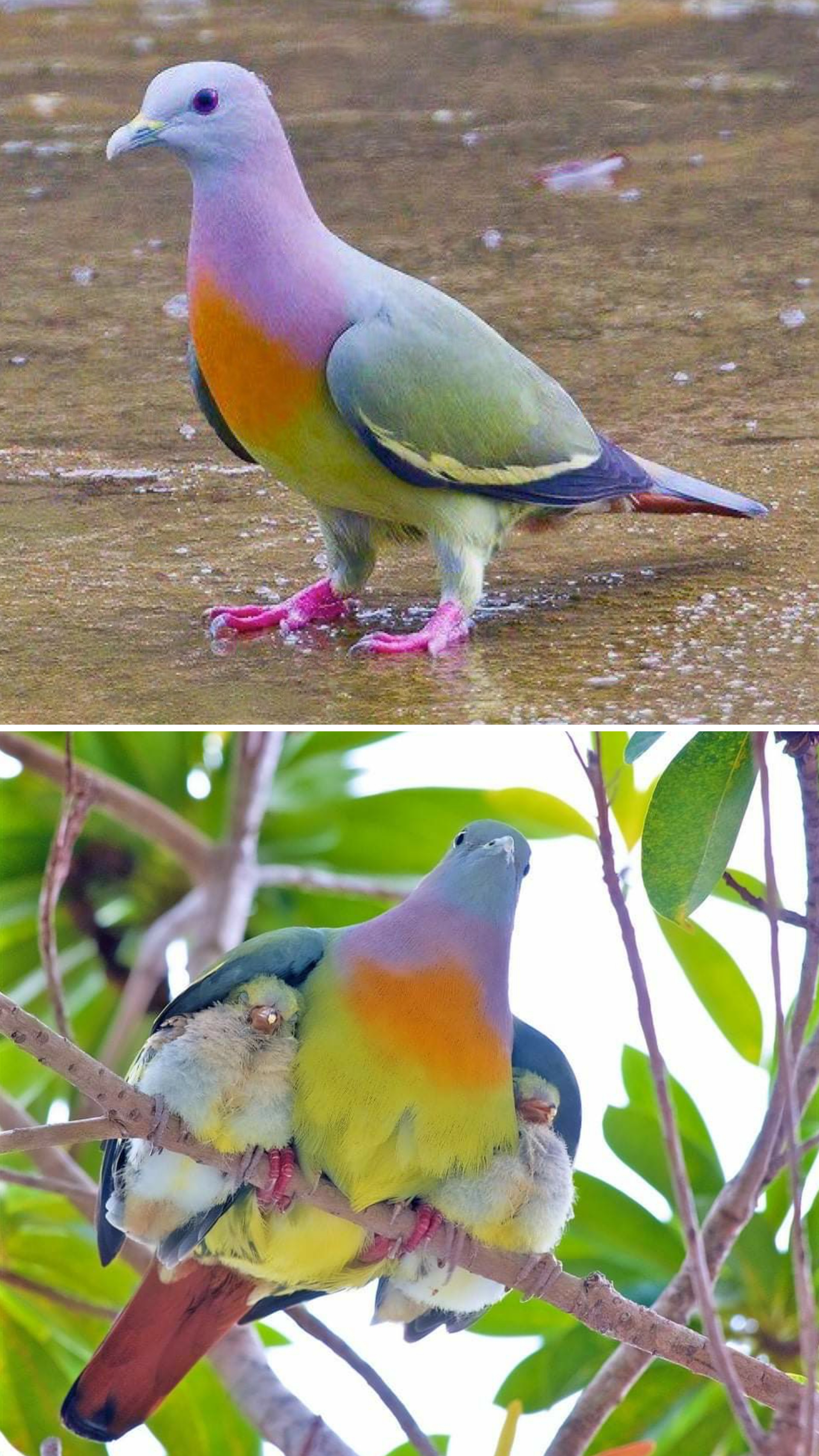 🦋 Insects Monarch butterflies are notable for their annual migrations southward from southern Canada and the northern U.S. to Florida, California and Mexico in late summer and autumn. After overwintering in the mountains of Mexico, these monarch butterflies embark on a journey taking them back northward.
Posted by KimCureAll

An unknown galaxy or nebula

The universe is soaked in time, dripping with it. It clogs the galaxies and nebulas. It burped out life which turned and stared in awe at everything.

Always remember that food doesn’t come from the supermarket, it comes from the Earth.