We hosted our first real streaming event this week, and it was awesome! Keep an eye on Discord to opt in to the next one – Episode 2 of David Attenborough’s stunning new series, Green Planet.

Some spiders can pick up sounds in the air using their webs as acoustic antennae, and because the spider silk responds so precisely to vibrating air molecules, the webs may act as the most sensitive “eardrums” in the natural world. So the spider outside your bedroom window knows *exactly* what’s going on. 🔗 Link

A new archeological find suggests Neanderthals and humans co-habited the same area of Southern France for 10,000 years. Still no word on how Europeans got a small percentage of Neanderthal DNA mixed up with their own, but maybe it had something to do with the cute Neanderthal-next-door. 🔗 Link

There’s been a major breakthrough on nuclear fusion from a lab in the UK by using new materials. Fusion generates power from fusing (rather than splitting) atoms, which means no CO² and no nuclear waste. This tech may power society in the second half of this century. 🔗 Link

🌻 Plants Timelapse of a Giant Lily Pad taking over a lake.
Posted by IamPotato14

🦜 Birds The great eared nightjar, looks like a little dragon <3
Posted by Oneironaut-369 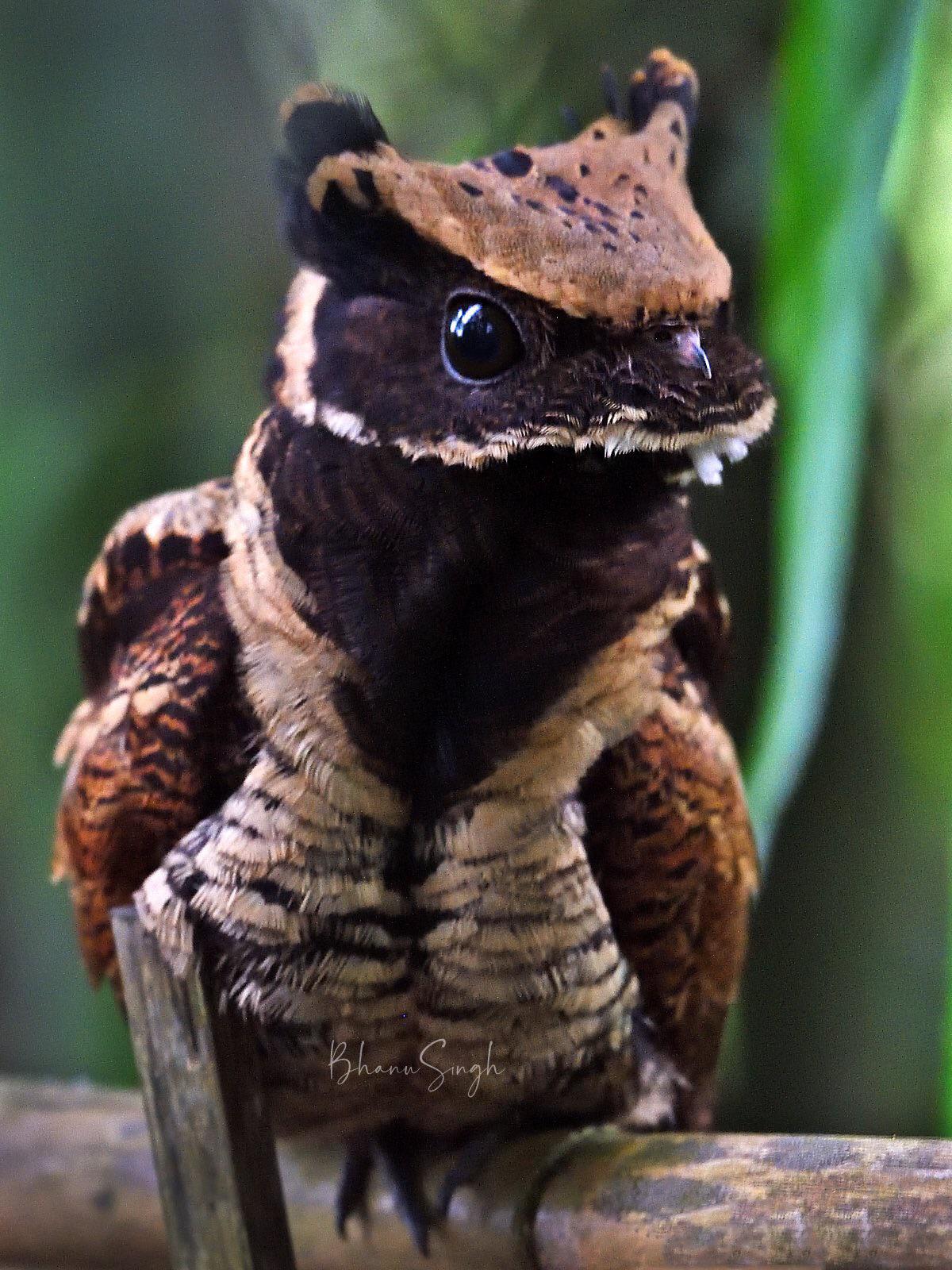 🐠 Aquatic Life This is a “Sand Dollar”
Posted by Kr0pr0X

Four from my garden in a previous summer
Posted by Kate.

People need love more than they need advice. Most people know the right thing to do, they just need someone to believe in them.

In headlines, try replacing “climate change” with “life support system damage” and see how it reads.

And read it like you are report to the Star Trek captain.

The equatorial decks are reporting some irreversible damage to life support systems, sir. Hard to quantify just how much until we can fix the noise in the coms channel.

For added realism, imagine sparks arcing from your computer monitor as you grab onto your desk to steady yourself and everything tilts and lurches. The ocean decks report increasing acidification and all the acidification repair crew are in sick bay.

And don’t forget, due to a rift in space time in the previous episode your ship is alone in the universe. No sister ships are coming to your aid, and there are no space stations to dock at for repairs.