We’ve also got some new channels! Check out #big-history, a channel for the scientific story of the universe from the Big Bang until now. Also #meditation.

Greenland, one of the countries most affected by climate change, has permanently banned all oil and gas exploration 🔗 Link

Astronomers have captured a rare and elusive event. The final days of a red giant star, and its subsequent supernova explosion 🔗 Link

Australian palaeontologists have made the discovery of a lifetime. The fossilised remains of a 15 million year old rainforest down to an extraordinary level of detail. There is even a fly with grains of pollen still attached to its head. It’s an incredible window into a little-known ecosystem. It could lead to the discovery of hundreds of new species. 🔗 Link

🦖 Ancient Life This is the 72-million-year-old dinosaur embryo discovered inside a fossilised egg ….
Posted by GroundbreakingSet187

🦋 Insects Closeup of a wolf spider’s face.
Posted by dimitrios_vlachos_04 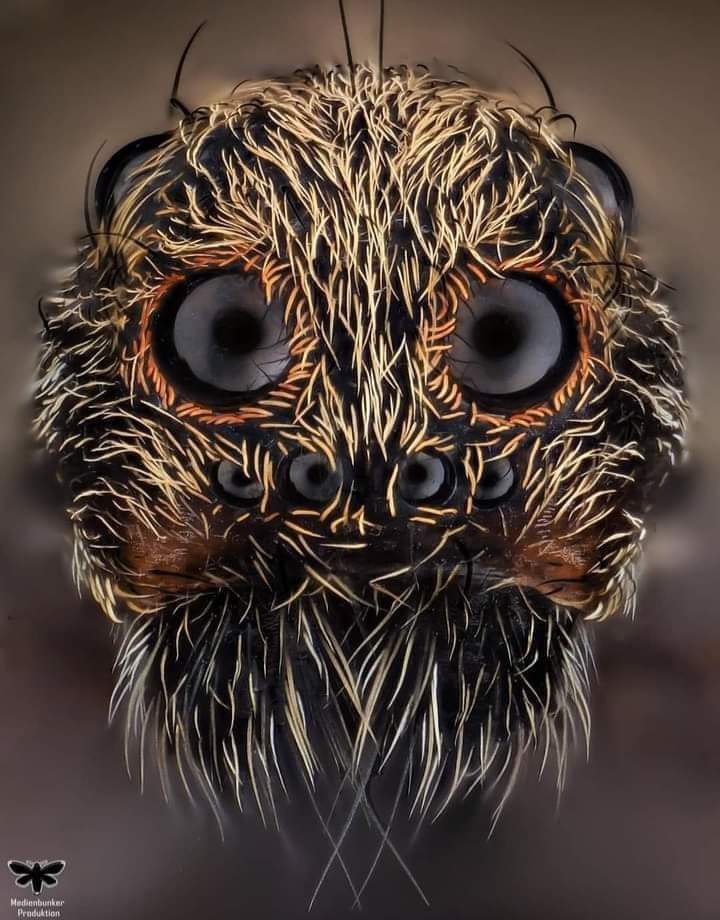 🐠 Aquatic Life Ever wonder what a coral looks like when it is ‘born’? Check out this coral planula being released from a brooding coral species (Pocillopora acuta).
Posted by discover_earth

🐠 Aquatic Life A baby squid that adapts to its environment by changing color as soon as it is born.
Posted by Cyber_Being_

This Child’s reaction after being at Waterfall
Posted by xbftw

“Retirement is when you stop sacrificing today for an imaginary tomorrow. When today is complete, in and of itself, you’re retired.”

It’s a good day to talk to the trees.

I kid you not, to awaken is simple. You just have to give up everything mentally. That’s all.

“Companies spend millions of dollars to discover the most satisfying level of crunch in a potato chip or the perfect amount of fizz in a soda…food scientists find the ‘bliss point’ for each product..’We’ve gotten too good at pushing our own buttons’”

Good morning.
The planet upon which we ride has once again turned us toward the bright star that coaxed wakefulness into our first ancestors.
Each dusk is a glance out toward the vast deeps of the cosmos.
Each dawn turns us back to the face of our mother, the warm hearth of home.

Every action you take builds you. Who do you want to be?
I am not what happened to me. I am what I chose to become – Carl Jung
Life is from the inside out. When you shift on the inside, life shifts on the outside – Kamal Ravikant