We’ve passed 150 members in our Discord, which is a nice milestone. Two new mods have joined our team there – A huge welcome to @ Zheng Ran and @ Luz!!! 🎉🎉🎉

SpaceX took 4 passengers to orbit—a glimpse at private spaceflight’s future. The Inspiration4 crew spent three days circling the planet on a mission that raised over $200 million for charity. 🔗 Link

The world’s largest tree (The colossal General Sherman in Sequoia National Park, California) has been wrapped in aluminium to protect it against raging forest fires. It may be up to 2,700 years old. 🔗 Link

Scientists have discovered that plants evolved complexity in two bursts – with a 250-million-year hiatus. The first gave rise to the development of seeds, and the second led to flowers. 🔗 Link

Starfish have an otherworldly walk
Posted by discover_earth

These are neurons trying to connect. Your memories, your dreams, everything you know about the universe is thanks to these little guys and how they interact
Posted by discover_earth

Saturn’s rings and one of its moons, Dione (Cassini).
Posted by discover_earth 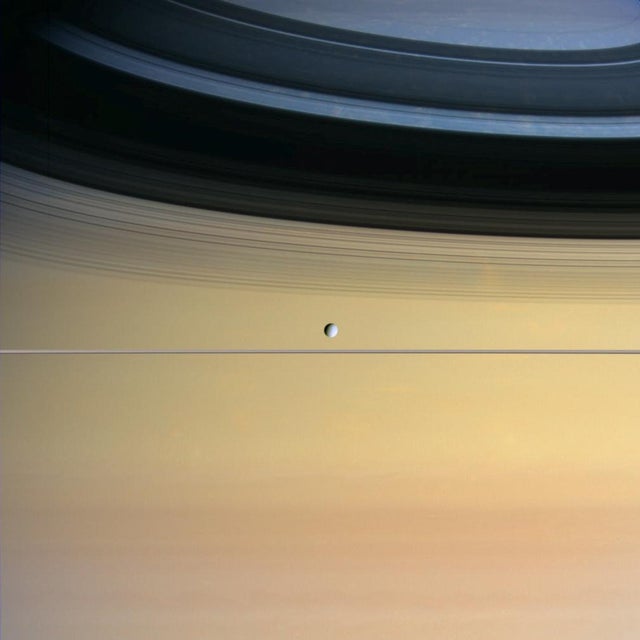 “Be yourself” does not mean “stay who you are”

@takezopure on Twitter, Tweets From Takezo – Sword of Clarity

We shouldn’t motivate climate action by saying it will prevent some apocalyptic version of the world because it’s an insult to the countless millions of people who live under those conditions today.

If you’re reading, watching, or listening to the right things, learning is as just as much fun as being entertained – @mkobach

The process [of making semiconductors] only seems straightforward. In reality, the entire operation has about as much built-in voodoo and superstition as a major league baseball team. No one is even quite sure why “yield rates” (the percentage of good chips) are what they are. Thus, when they suddenly fall, there is general panic. When they rise, fab managers scurry about trying to find the magic key. Short of a scientific solution, the managers revert to an almost primitive faith in retaining every vestige of status quo. One of the women wore a silk blouse that day? Then she’ll wear it every day. Someone else used his left hand rather than his right to dip the wafer in acid? Then from now on he’s a southpaw.

These examples are a bit extreme, but every fab lab in the Valley can come up with a similar example. In the old days, before clean rooms and laminar-flow ventilation, making chips was even more unpredictable. Yield rates would plummet for no apparent reason. For example, one company found its yield drips corresponded to phases of the moon: It seemed that high tides also raised groundwater levels and thereby increased the moisture in the lab. Another lab found that during their menstrual periods female lab workers secreted extra oil in their hands, ruining wafers.

The lab at Signetics nearly shut down in the spring of 1965 – until it was discovered that the crop-dusting taking place at the farm next door was wrecking chip surfaces.

But perhaps the most unusual case of early low yields was discovered by a local firm faced with a disconcerting and destructive appearance of organic crystals on wafers. Thorough chemical analysis finally came up with an answer: the crystals were formed by droplets of urine left on male worker’s hands after they used the restroom.

One obvious result of all these early problems is the now mandatory use of plastic gloves or fingertip protectors (nicknamed “rubbers for midgets” by workers) – and, of course, the growing use of automation and specialized robots.