The Taliban have taken control of Afghanistan. President Biden has defended his decision to withdraw US troops, blaming Afghani political leaders and their military for the rapidly deteriorating situation, saying that they “gave up, sometimes without trying to fight” 🔗 Link

🐠 Aquatic Life However your day has gone today, you need this. Wait for it…
Posted by discover_bot 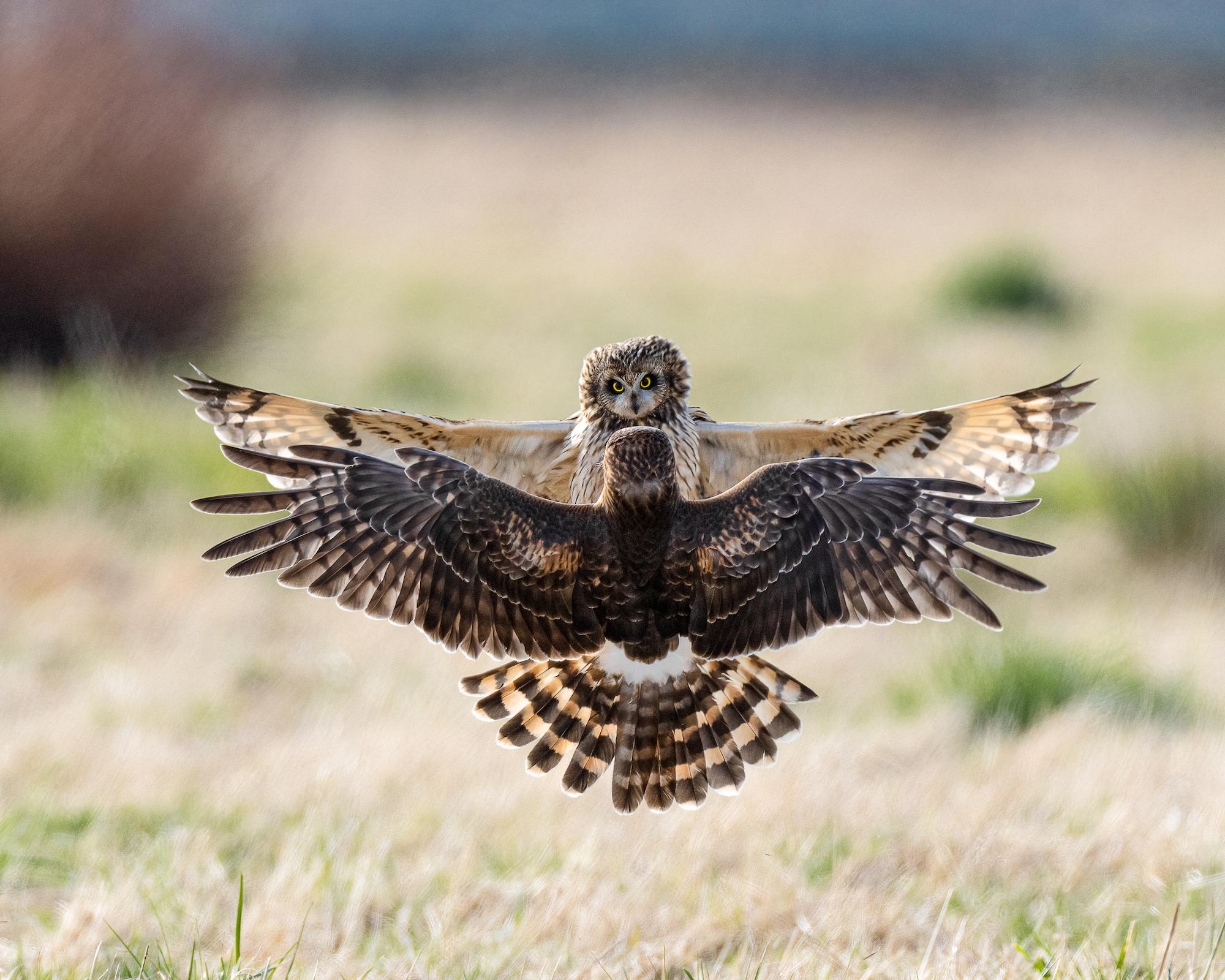 “Physics is the law and everything else is a recommendation.”

I am a god and I am not a god. Either way, you are my creatures. I keep you alive.

Inside I am hot beyond all telling, and yet my outside is even hotter.

Someday I will eat you. For now, I feed you. Beware my regard. Never look at me.

Kim Stanley Robinson, The Ministry for the Future (If you haven’t guessed it, he’s talking about… the sun ☀️)

Humans are burning about 40 gigatons (a gigaton is a billion tons) of fossil carbon per year. Scientists have calculated that we can burn about 500 more gigatons of fossil carbon before we push the average global temperature over 2 degrees Celsius higher than it was when the industrial revolution began; this is as high as we can push it, they calculate, before really dangerous effects will follow for most of Earth’s bioregions, meaning also food production for people.

Some used to question how dangerous the effects would be. But already more of the sun’s energy stays in the Earth system than leaves it by about 0.7 of a watt per square meter of the Earth’s surface. This means an inexorable rise in average temperatures. And a wet-bulb temperature of 35 will kill humans, even if unclothed and sitting in the shade; the combination of heat and humidity prevents sweating from dissipating heat, and death by hyperthermia soon results. And wet-bulb temperatures of 34 have been recorded since the year 1990, once in Chicago. So the danger seems evident enough.

Thus, 500 gigatons; but meanwhile, the fossil fuels industry has already located at least 3,000 gigatons of fossil carbon in the ground. All these concentrations of carbon are listed as assets by the corporations that have located them, and they are regarded as national resources by the nationstates in which they have been found. Only about a quarter of this carbon 18 owned by private companies; the rest is in the possession of various nation-states. The notional value of the 2,500 gigatons of carbon that should be left in the ground, calculated by using the current price of oil, is on the order of 1,500 trillion US dollars.

It seems quite possible that these 2,500 gigatons of carbon might eventually come to be regarded as a kind of stranded asset, but in the meantime, some people will be trying to sell and burn the portion of it they own or control, while they still can. Just enough to make a trillion or two, they’ll be saying to themselves-not the crucial portion, not the burn that pusbes us over the edge, just one last little taking. People need it.

Executive decisions for these organizations’ actions will be made by about five hundred people. They will be good people. Patriotic politicians, concerned for the fate of their beloved nation’s citizens; conscientious hard-working corporate executives, fulfilling their obligations to their board and their shareholders. Men, for the most part; family men for the most part: well-educated, well-meaning. Pillars of the community.

Givers to charity. When they go to the concert hall of an evening, their hearts will stir at the somber majesty of Brahms’s Fourth Symphony. They will want the best for their children.

Kim Stanley Robinson, The Ministry for the Future

The Hebrew tradition speaks of those hidden good people who keep the world from falling apart, the Tzadikim Nistarim, the hidden righteous ones. In some versions they are thirty-six in number, and thus are called the Lamed-Vav Tzadikim, the thirty-six righteous ones. Sometimes this belief is connected with the story of Sodom and Gomorrah, and God’s promise that if he could be shown even fifty good men in these cities (and then ten, and then one) he would spare them from destruction. Other accounts refer the idea to the Talmud and its frequent references to hidden anonymous good actors. The hidden quality of the nistarim is important; they are ordinary people, who emerge and act when needed to save their people, then sink back into anonymity as soon as their task is accomplished. When the stories emphasize that they are thirty-six in number, it is always included in the story that they have been scattered across the Earth by the Jewish diaspora, and have no idea who the others are. Indeed they usually don’t know that they themselves are one of the thirty-six, as they are always exemplars of humility, anavah. So if anyone were to proclaim himself to be one of the Lamed-Vav, this would be proof that actually he was not. The Lamed-Vav are generally too modest to believe they could be one of these special actors. And yet this doesn’t keep them from being effective when the moment comes. They live their lives like everyone else, and then, when the crucial moment comes, they act.

If there are other secret actors influencing human history, as maybe there are, we don’t know about them. We very seldom get glimpses of them. If they exist. They may be just stories we tell ourselves, hoping that things might make sense, have an explanation, and so on. But no. Things don’t make sense like that. The stories of secret actors are the secret action.

Kim Stanley Robinson, The Ministry for the Future